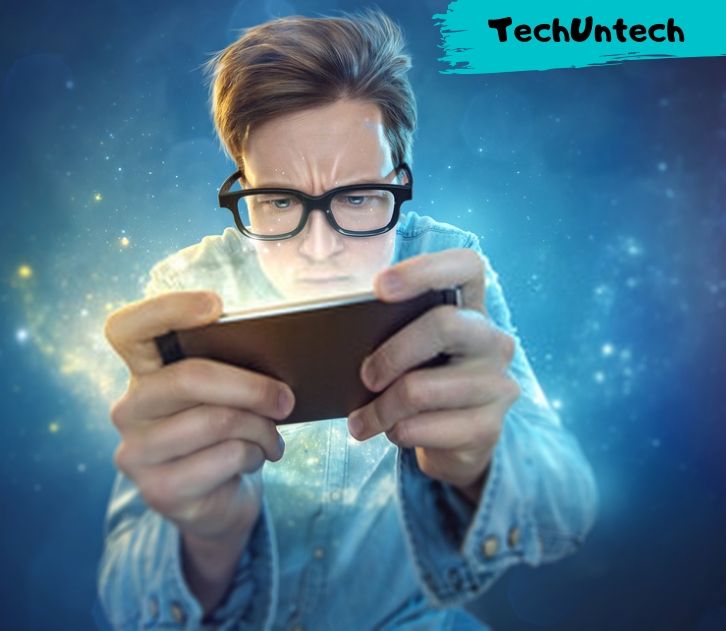 Google Play Store is filled with ample number of Best Android Games which every gamer and game lover should install and play once in his lifetime.

Android smartphones are one of the most popular and affordable phones in the world. A massive number of people use android phones, and most of them are obsessed with google play store. It is where people download all of their favorite applications. While many people love to download online movies and TV shows streaming apps like Netflix or Amazon Prime Video, others are busy finding the best android games.

Google Play Store has a plethora of Android Games, and many people do not get to understand which one they should download. Even though most of the games out there are free, some of them cost a small amount of money. Many gamers do not hesitate to spend money on the games available.

Earlier people had the option of playing online games either through gaming consoles or through their PC. But now, with the arrival of smartphones, people spend most of their time with their mobile phones and love to play games over there only. For those who have android phones, you have a lot of options available in the Google Play store. You will find sets of different categories out there.

From fantasy to adventure, from horror to mystery, there is every game available in the store which can cater to every one of the gamers. But if you want to know what the Best Free Android Games 2020 are, you will have to follow this blog. Here you will get to know about the famous worldwide games for android in detail quite easily.

The following games are perfect for taking part in a communal experience as millions of users all around the world play them. They are given in the following section of the blog. 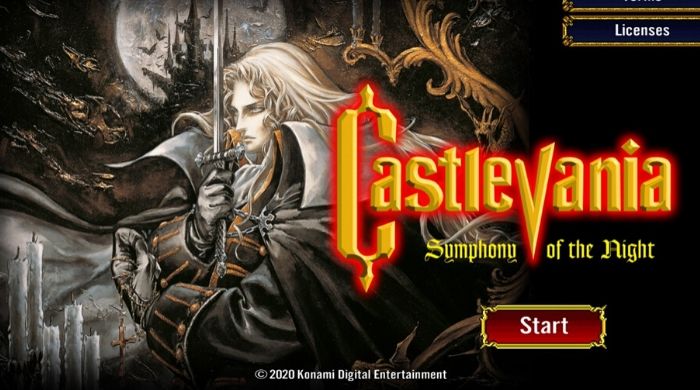 Even though the latest version of Castlevania has been launched in March, it has been widely popular among gamers in the world. Apart from the nostalgic element that made all the users go gaga, Symphony of the night operates quite entirely on Android smartphones. Not only are the touch screen controllers perfect, but display is pretty smooth, unlike other games for Android. The game involves the search for Richter by the mysterious son of Dracula, Alucard. In this version, you will be able to explore the dangerous nooks and corners of the castle and even avail of new abilities.

To avail the game, you will have to spend USD 3 as it does not have any trial version. The best part of the game is that you can even play as Richter, which was not possible in the archaic model of the game. 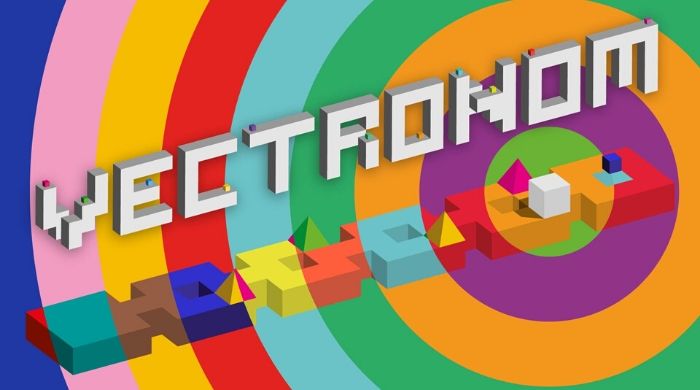 You might not even have heard about Vectronom, but you will be surprised to know it is one of the Best Mobile Games of 2020. The reason it does not get any promotion is that a multi-million-dollar company does not make it. Even then, the game is quite close to the hearts of genuine gamers in the world. The entire experience of playing the game is quite exciting. With electronic soundtrack and vivid visualization, Vectronom is an old-fashioned puzzle game in which you will have to cross the different levels to win it.

The makers of Vectronom are not greedy money-mongers. Hence, you will not even have to pay any extra money to go one level of the game to another. 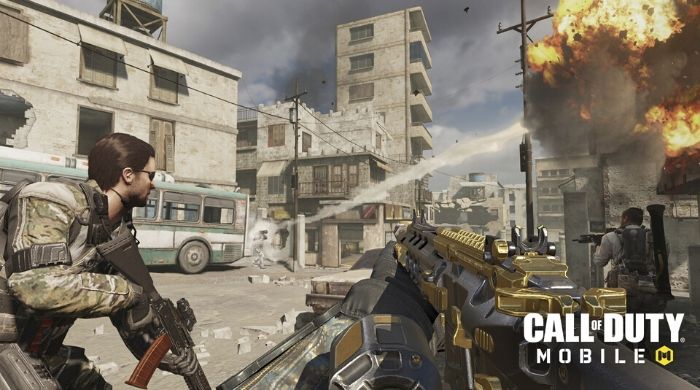 Even if you are not an ardent fan of online games, you must have heard of Call of duty. Earlier, people used to play this widely popular game through their PCs only, but now after the launch of the mobile version of the game in 2019, gamers switched to smartphones quite quickly. It is one of the best games that can be played on mobile quite indeed. Not only does the game has a brilliant user interface, but it has a multi-player mode as well. The fast-paced actions that take place during the game will give you an adrenaline rush.

Features like deathmatch mode, Battle Royal mode, and others make the game even more famous among the adventure-game lovers throughout the globe. 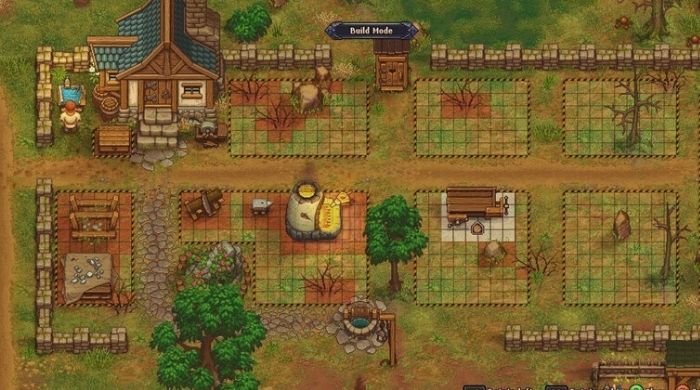 After all the action-packed games, Stardew Valley is for those of you who love to play games at their own pace. In the game, players have the goal of building their farms and manage their resources. If you are interested in an old-school RPG game, you will love Stardew Valley a lot. It is one of the Top Android Games, which takes up a minimal amount of space in your smartphone. Apart from building your farm, you will also get to harvest your field and earn revenue from your crops. 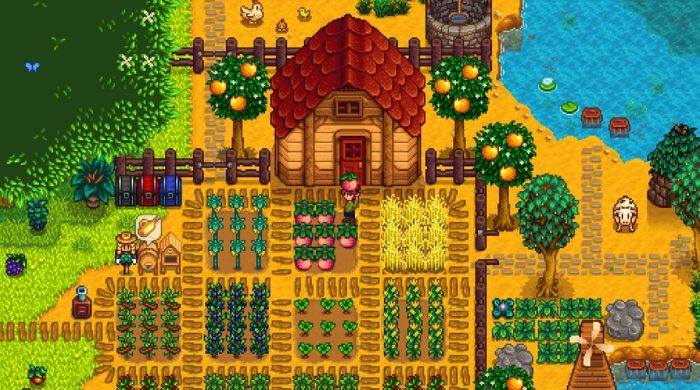 If you are looking for an android game that will help you spend hours, then Graveyard Keeper is the perfect option for you. Even though the name of the game is Graveyard Keeper, the visual presentation is not depressing at all. With vibrant colors, artistic style, and easy user-interface, this is a fabulous game for Android to play if you want to pass some time. The game allows you to be the keeper of the graveyard who sells dead bodies by digging up the graves to the local butchers of the town.

The animation of the game is quite perfect, and the details which are paid attention to are quite commendable. Graveyard keeper is not time-restricted like other mobile games. 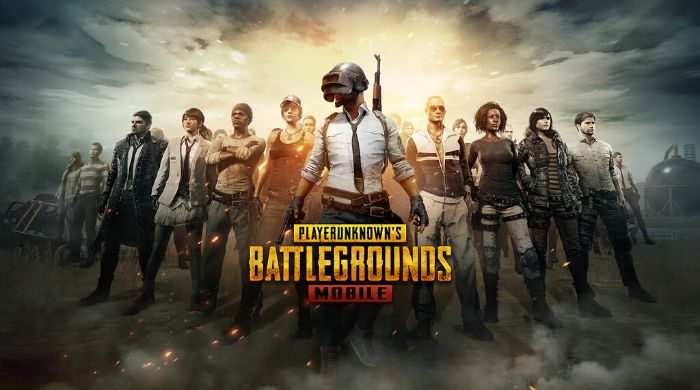 For the past few years, PUBG has been a revelation. Millions of players all around the world come together to play this awesome game as it is one of the Best Games for Android. With a myriad of different and exciting weapons, tactical gears, and a multitude of vehicles, PUBG has become a phenomenon in the world. Most people play this game on their Android smartphones due to the fabulous graphics and the splendid gameplay. If you are not living under a rock, you must know that PUBG allows you to play alone or with a team where you have to destroy you, opponents.

Even if your phone is not new and cannot accommodate a massive amount of data, you can opt-out for the PUBG mobile lite version and play comfortably. 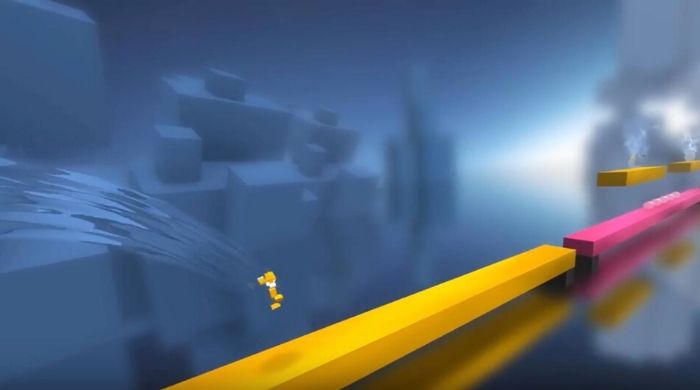 Even though the game costs USD 2, it is still a fabulous deal that lets you play an excellent match. 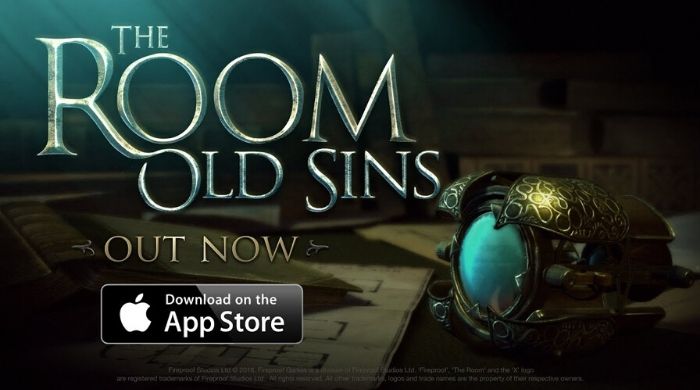 After all the adrenaline-charged games, now it is time for something that will require a lot of concentration and spying. The Room has been one of the Best Free Android Games for the past few years successfully. This version of the Room is the fourth one, and it does not disappoint its users at all. The game surrounds a dollhouse where the owner who is an engineer and his wife has gone missing. To complete the game, you will have to solve a string of puzzles that are not for the ones who do not have patience.

If you have already played games from the room series, you will know that the graphics used in the games are quite spectacular and engrosses you into the game even more. 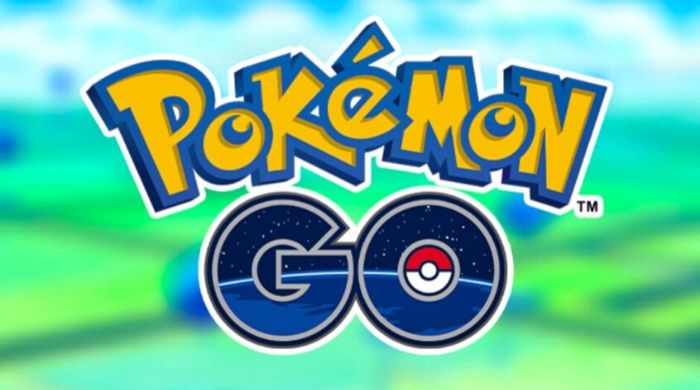 Remember when in 2016, everyone was obsessed with Pokemon Go? You might think what happened to that game? But you should know that still now several players play the game regularly on their smartphones. The game involves real-time tracking of cute pokemon by travelling around your locality in real life. Not only is the game challenging, but it requires a lot for patience and attention to playing it perfectly. But no matter what, people use to continue playing this game. For many people, Pokemon Go gives people a sense of communal harmony and also allowed kids to play in the outdoors for the first time in years.

Now, after the latest update, you will be battle against your friend directly while playing this game. It took the game to a new level in virtual reality.

The games which we have mentioned in the blog are some of the Best Mobile Games that are available in the Google play store in 2020. All of these games can be played both alone or with friends. So, what are you waiting for? Go to the play store and start downloading them now.